An update on little known facts about local elected officials 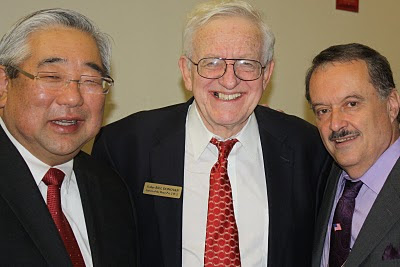