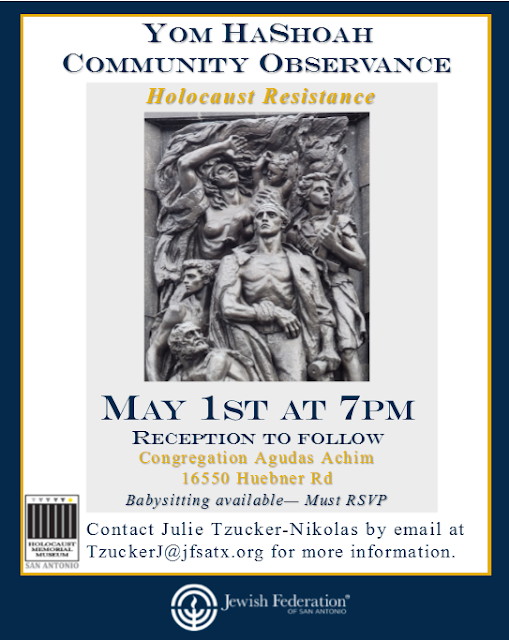 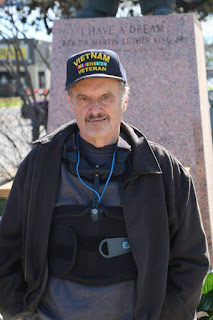 
Early voting is in full swing. It is up to the voters to decide who will make it to the run-off or win it outright & who is elected. Having been a candidate on more than one occasion for City Councilman in Balcones Heights, I know the pressure. I did my best and lost 3 times. However, I came back and won 4 times!  Some of the candidates on this ballot have run more than once.
Prime Minister Winston Churchill in England back during WW 2 lost his seat once and came back stronger than the first time in the mix. He is quoted as telling college students at a graduation ceremony, “Never give up, never give up, never, never, give up.” 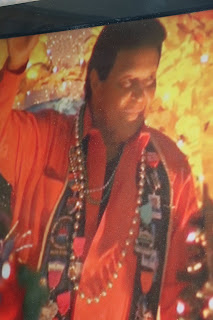 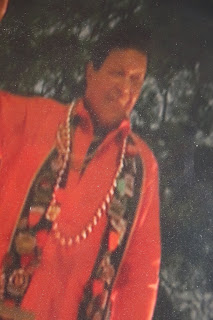 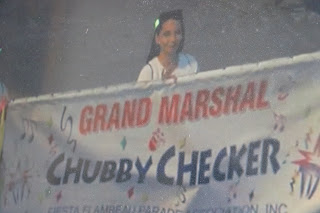 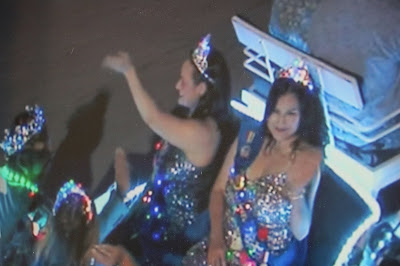