Ciro Rodriguez announced his run for the 35th Congressional District in front of a huge crowd of supporters on Harding Street, November 29th. 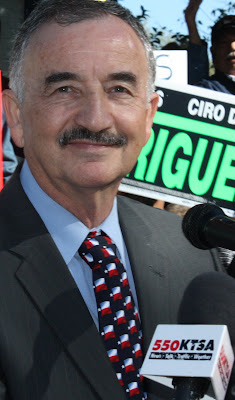 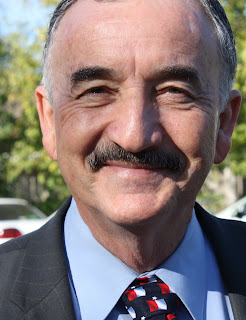 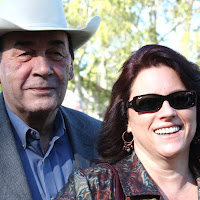 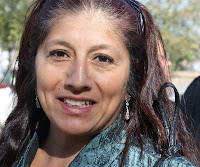 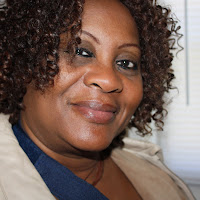 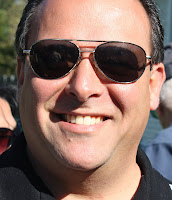 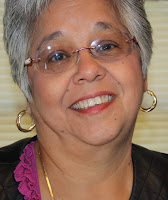 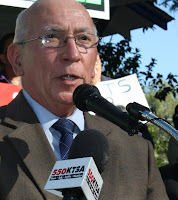 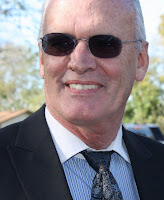 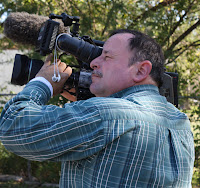 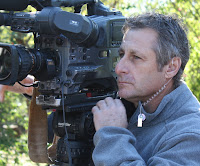 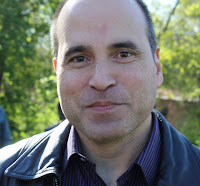 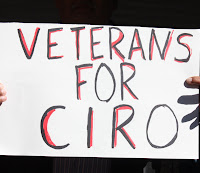 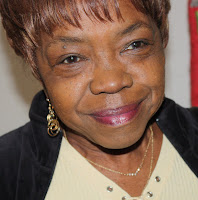 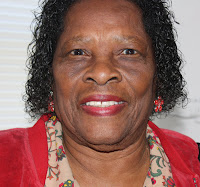 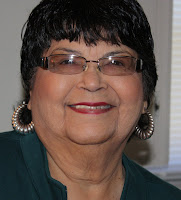 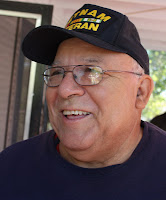