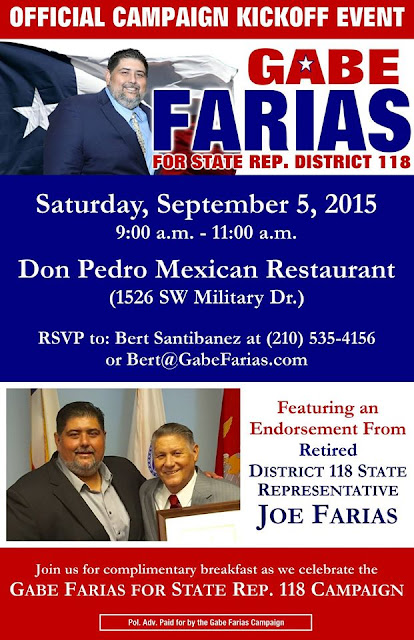 "Just a Thought" Column continues in La Prensa of SA, 8-30

Just a Thought: 25 years of public service
By Steve Walker

This past week supporters of former State Senator Leticia van de Putte celebrated her 25 years of public service as a state representative and state senator in the Texas Legislature.

Hosted by Bob and Joann Comeaux, the festivities drew a large crowd of well-wishers to the neighborhood on West French near San Antonio College. Commissioner Tommy Calvert who actually grew up down the block was there to thank her for her service to the community, along with numerous other elected officials.

State Poet Laureate Carmen Tafolla attended to present her with a poem chronicling her 25 year commitment to the Alamo City. The crowd cheered where they were gathered in front of the Comeaux home.

A presentation of a designer red scarf was made from a local artist to the Senator. The artist told the crowd she researched the Senator’s favorite fabric and hue—red silk. What an exquisite design!

After the presentation, Senator Jose Menendez spoke fondly of his colleague, reminding the crowd when they collaborated to get important bills to the Governor’s desk for signature.  Senator Menendez served as a state rep. during Senator van de Putte’s tenure as a senator. He won a special election to fill her unexpired term.

This sharing reminded me of various times I was able to cover our esteemed public servant while she was given many honors for her service. The one that stands out the most for me was May 4th, 2013—as she was sworn in by San Antonio’s own, Justice Luz Chapa, 4th Court of Appeals. Thousands of supporters packed the State Capitol to witness this historical event. Thanks to the La Prensa press pass I was wearing, I was allowed onto the Senate Floor for the ceremony to take photos.

December 2013, she announced her bid to run for Lt. Governor of Texas, here in San Antonio. The announcement, at the Chandler Gymnasium at San Antonio College was given to over 600 supporters, including me! I recall the weather was extremely cold, and everyone jammed into the Gym to hear her. She also shared that her fellow senator and friend, gubernatorial candidate, Wendy Davis would also be on the ballot.

This was the first time for Texas that two females ran for the top two seats against two men. What makes it even more historic is the fact that the Senator is the first Hispanic female to run for the high office.

Another fond memory I have about Senator van de Putte is her re-election bid for a second term as Senator in 2004. I had the opportunity as a Balcones Heights Councilman at the time, to walk the streets of the city, with her and her mother, Belle Ortiz.

A number of my neighbors hosted tea parties for her and I was privileged to speak in her behalf as she canvassed the city. Her signs were everywhere. In nearly every block of the city her signs were in front yards, local businesses and even hung in trees!

When she served as the Senate Chair of the Veteran’s Committee, she invited me to speak in front of her committee on the Hazelwood Act. It would assist paying tuition for veterans to attend state colleges. As a Veteran, I am very proud of her accomplishments in this arena.

Thank you Senator van de Putte for your dedication to ensuring the quality of life of Bexar County and the state of Texas for the past 25 years.

Anyway, as always, what I write is “Just a Thought.”

Steve Walker is a Vietnam Veteran, former Judge and Journalist 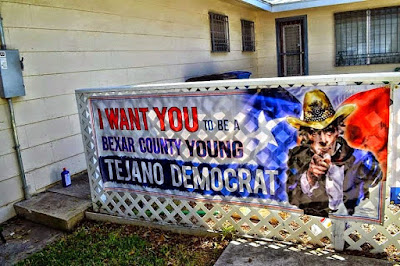 Join the Bexar County Young Tejano Democrats for our September Meeting @ 1 p.m. as we host State Senator Jose Menendez, who will be providing the community and residents of Senate District 26 an important Legislative Update. There are many new laws expected to go into effect on September 1st.

We invite everyone to invite their family and friends to this meeting. In addition, we will be having delicious paletas so you can escape the Texas heat as you visit with your Bexar County Tejano Democrats!

Democratic Candidates are welcome to join us and collect signatures for their races. 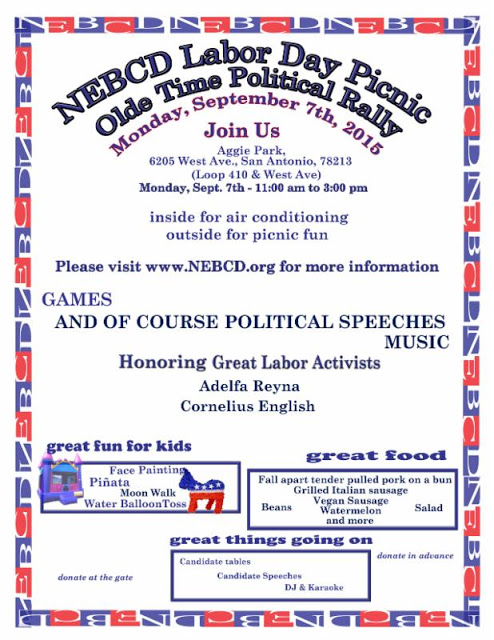 More on 17th Annual Shoe giveaway for kids at church, 8-29 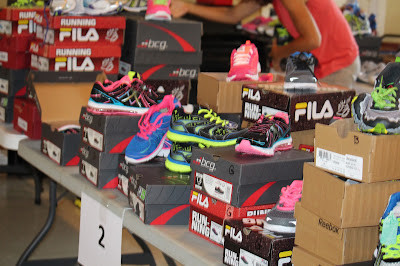 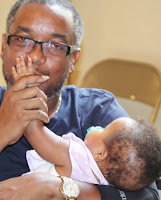 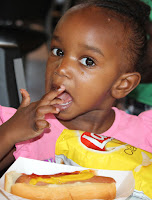 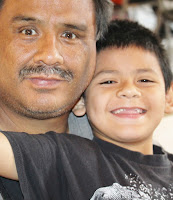 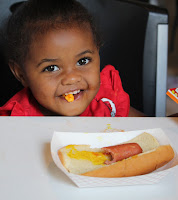 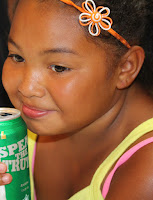 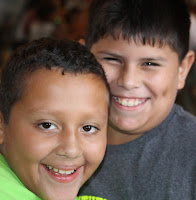 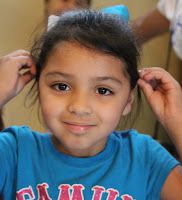 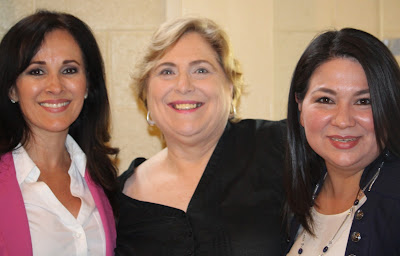