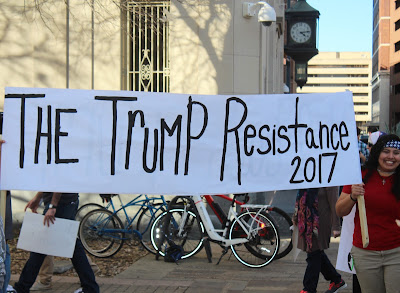 District 8 is ho...me to the largest population of refugees in San Antonio. Councilman Ron Nirenberg has been a longtime supporter and advocate of the city’s resettled neighbors, working closely with the Center for Refugee Services, Catholic Charities, RAICES, and area medical institutions, businesses and school districts.

His statement on the recent executive order is below.

“We are a country of immigrants. The recent executive order on immigration, which has flung members of our community into panic and confusion, is wrong. It is wrong to arbitrarily exclude people who have already been approved to travel to this country and, in some instances, have lived here legally for years. We are a better country than that and, as Americans all across the country are showing, we won’t stand for bigotry or discrimination. A united America is a stronger America.” " 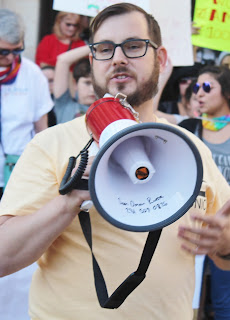 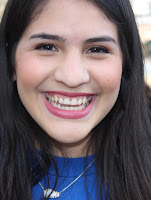 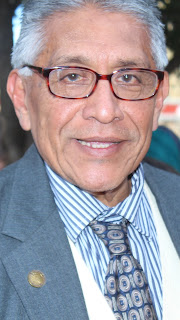 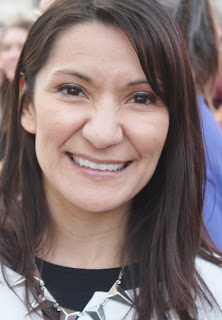 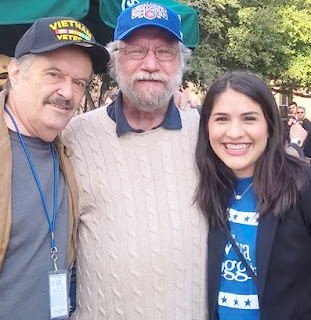 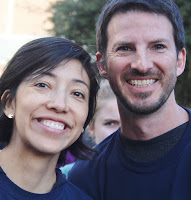 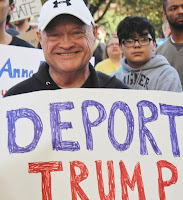 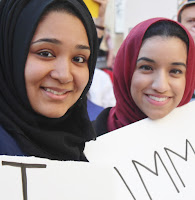 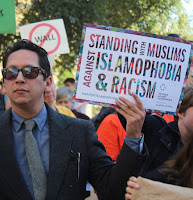 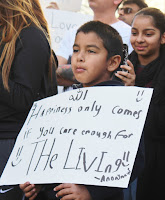 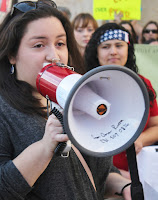 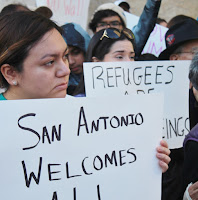 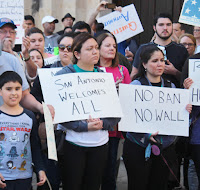 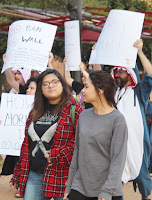 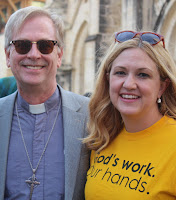 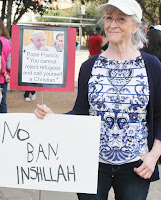 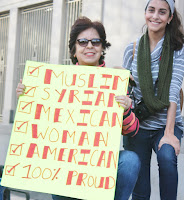 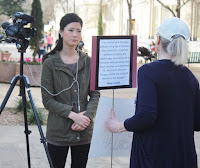 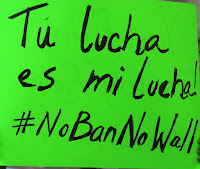 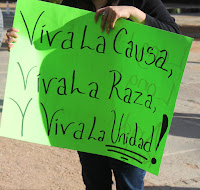 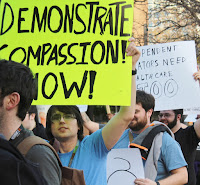 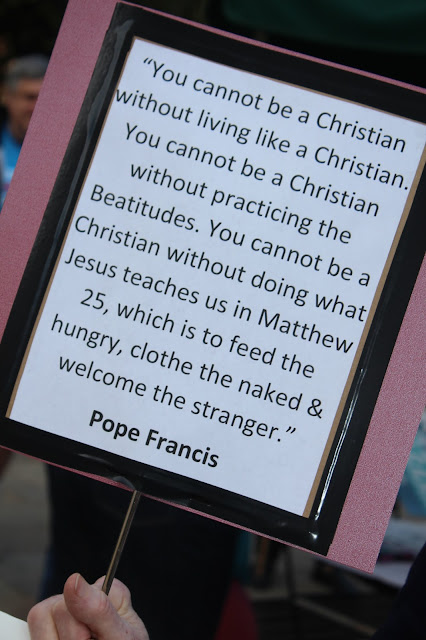