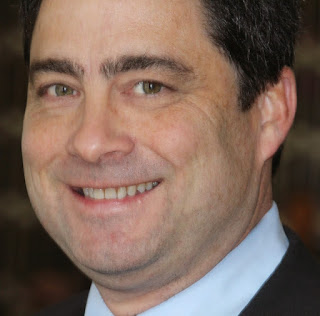 As you know Speaker Joe Straus has announced he will not be seeking another term as the State Representative for District 121, and by extension the office of Speaker of the House.

After encouraging discussions with my family, elected representatives, and community leaders, I have made the decision to run for the position of State Representative for District 121. This district encompasses most of San Antonio Council district 10, parts of district... 9, as well as the cities of Alamo Heights, Terrell Hills, and Olmos Park.

For ten years the citizens of 121 have had the unique experience of having the Speaker of the House also serving as our district representative, but with Speaker Straus’s departure the truth is our next representative will be a freshman legislator, one of 150 other representatives.

With this new reality, it is imperative that the the person elected to this position have experience, knowledge of the district and the issues, and the desire and proven ability to make sure the citizens of District 121 have their voices heard in Austin. We have a lot of work to do in 121 regarding transportation, taxation, growth, and school finance reform, to name just a few issues.

I have lived and worked in district 121 my entire life, have had the honor of representing the people of District 10 as their San Antonio City Councilman, and have a proven record of being a conservative champion of the taxpayers. I am prepared for this job and will be ready to serve the citizens of District 121 on day one if elected.

I greatly appreciate all of the support this community has given me in the past, and I humbly ask now for your support in this new election.